Fashion brands often have various collaborations, not many have their own craft beer though!

Jakub and Tina, owners of the Czech mini-brewery Crazy Clown, are fans of the SickFace fashion brand since almost the very beginning. One thing led to another, and we were soon discussing, how to combine their talents and our style. At first, we were set on an idea that the dark and occult brand should clearly have a dark craft beer as well, Crazy Clowns had another idea – which we loved. Since our name is SickFace, the final result was a sour ale, perfect to make you sport a sick face yourself. Pink sour cherry and lavender ale was thus presented on our previous release party, and fans and visitors rejoiced alike, as this addition made our party simply unforgettable.

Jakub himself is half brewer, half alchemist and mad scientist. He is unafraid to work with bizarre ingredients such as shiitake mushrooms, plum jam, gummy bears or even miso paste, and moreover, he is able to make a rocking beer out of them. With the Crazy Clown, there is one certainty. Whichever beer you choose, you are sure to experience an explosion of tastes which will make you get another glass as soon as possible. It is no wonder that this brewery is well known not only in the Czech Republic but all across the Europe! 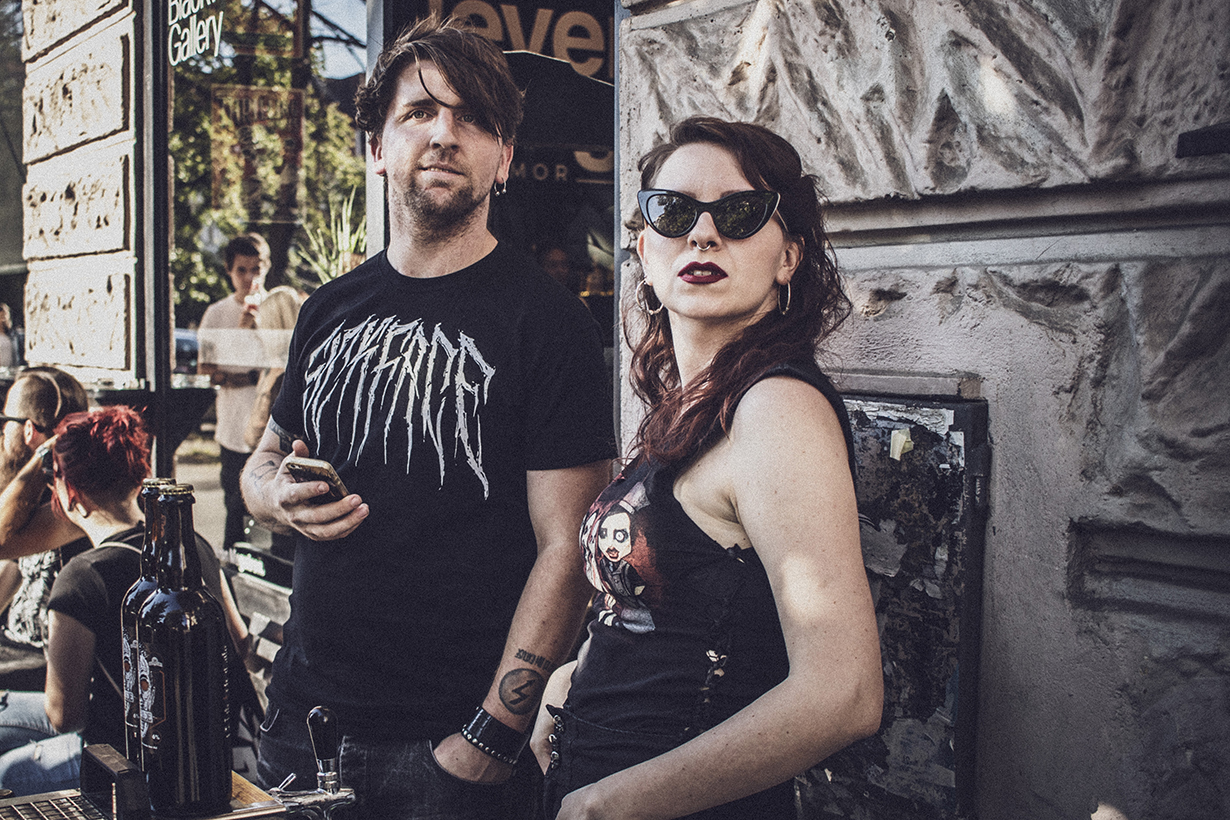 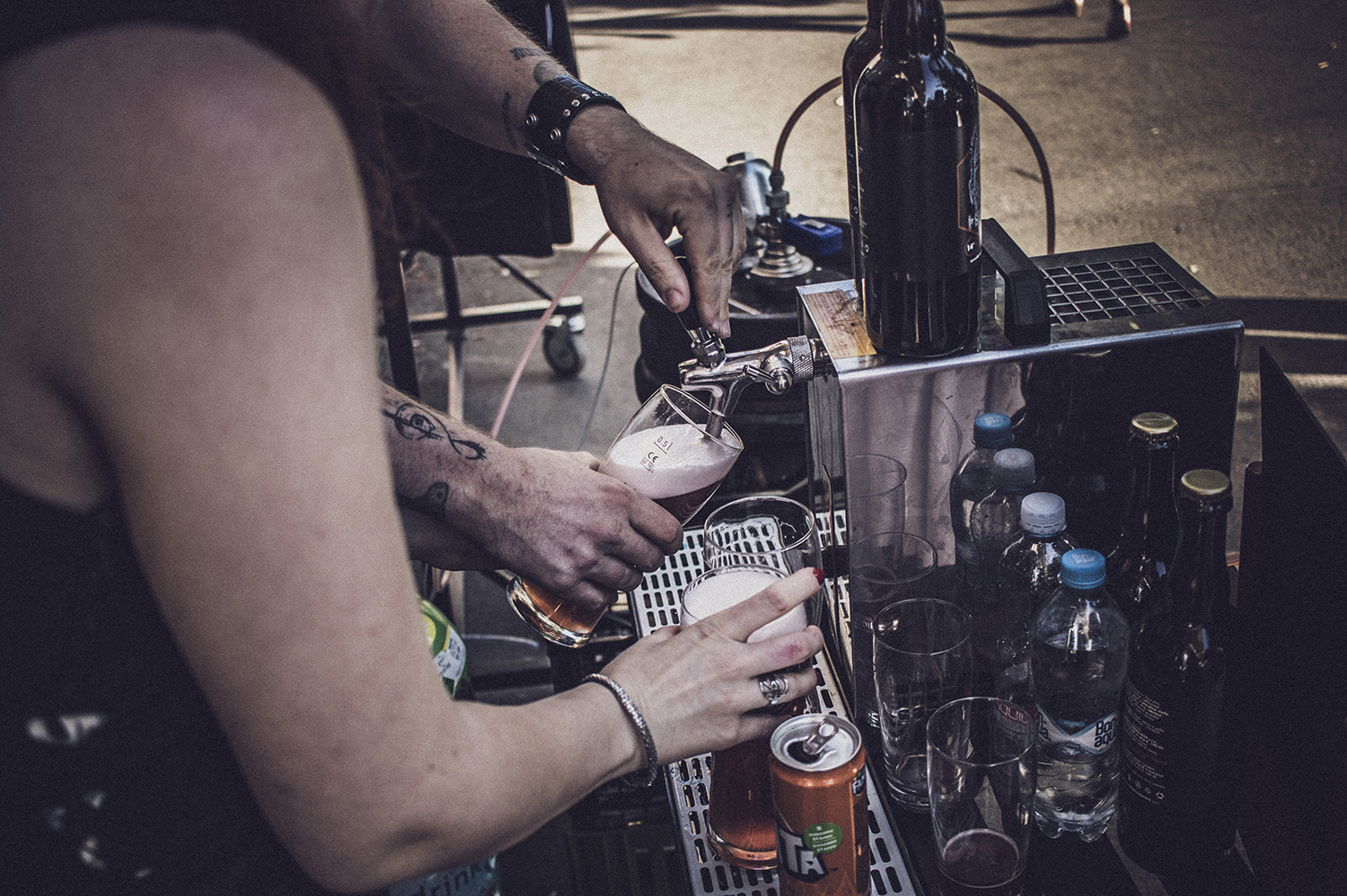 Thanks to this brewer couple, our SickFace fashion brand has its own beer. There was a limited bottled edition as well, which sold out in a flash. On the label was our Zombie design, which you may know already from our Men’s T-shirts section. A-many beer-label collector lost dreams over this edition, since Clowns make sure to have a top-notch quality of beer and labels both. You don’t have to fret if you missed our collab though, there is more to come soon…

We will provide more information soon, and meanwhile, you can taste our SickFace beer right from tap at the God is Dead craft beer tour, named after one of the most popular ales Crazy Clown brewery made. You can find tour locations and dates below, and if you visit, you can also get our Zombie gear. Make sure to taste at least one of the six craft beers present, have fun and cheers until next time! 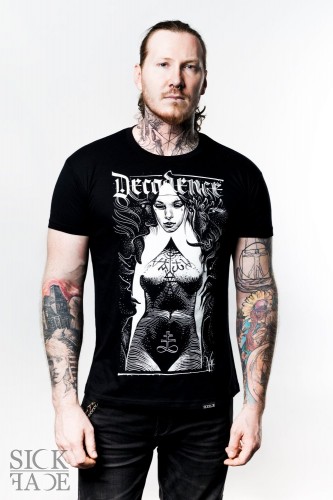 DecadencePanske
Kč649
Black unisex cotton round-neck t-shirt with the “Decadence” design. On the chest is depicted fallen nun surrounded by lascivious demons. Above them, there is large text “Decadence”, which accurately describes the situation below. Illustration is in black and white. Image is printed by a screen-printing technique. We offer unisex “Decadence” t-shirt in...
S M L XL XXL 3XL 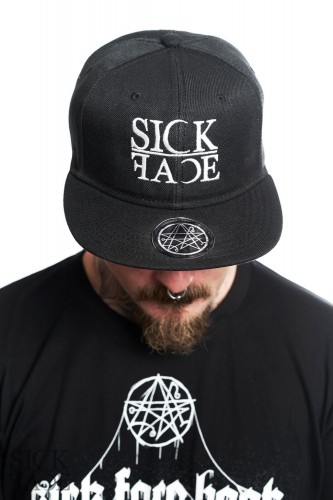 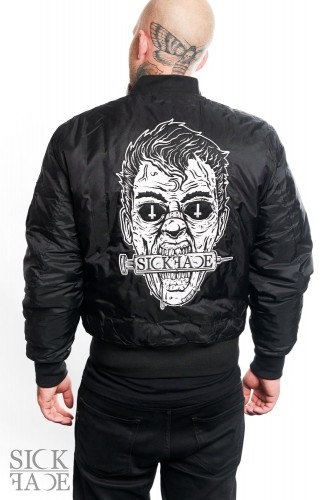